In memory of BGL Swamy - Plant diversity in a poster 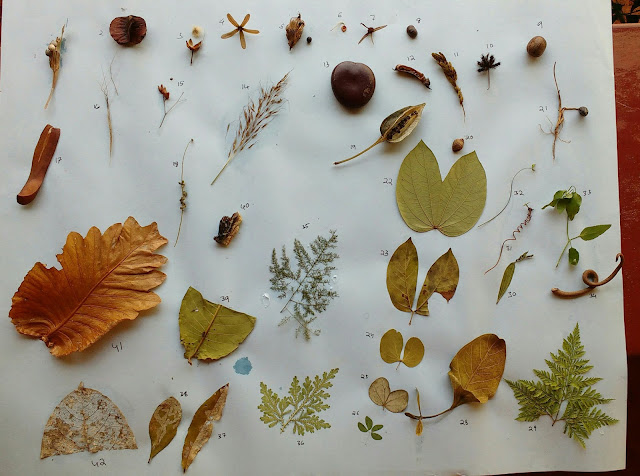 Kaje vrukshalaya, along with DVG baLaga, mangaluru had the privilege of hosting a half day event in memory of a great botanist, linguist, historian and writer Dr. B.G.L swamy. Swamy being the son of prophetic writer D.V.Gundappa may be just a co-incidence or may be not. 2017 happens to be BGL’s birth centenary.

Plant diversity extends to millions of different species. I tried making a collage of different parts of various, nearly unrelated species in a collage. This is rather to depict the huge diversity in plants and their growth, survival techniques. This poster is more to show the un-shown than the shown; to say the unsaid, since it is impossible for anyone to show everything. However, I couldn’t explain the poster enough in the event since we had the field visit as our main program that day. I would just like to list the items of the collage in this post for my own memory and for the reference of those who attended the event that day and other readers, if any. The reader need not memorise the items, but just wonder the ingenuity of nature in its reproduction and survival techniques.

Please see the magnified image in a different tab and continue reading. 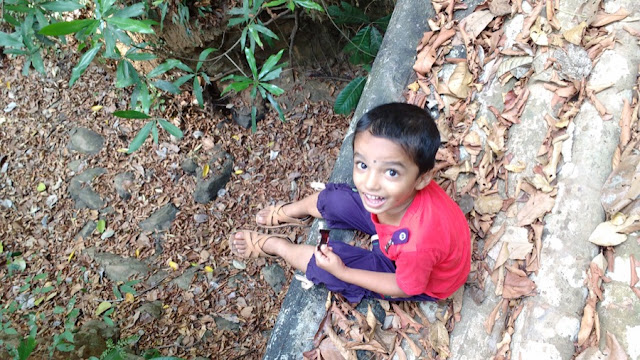